We use cookies on this site to ensure the best service possible. Learn More 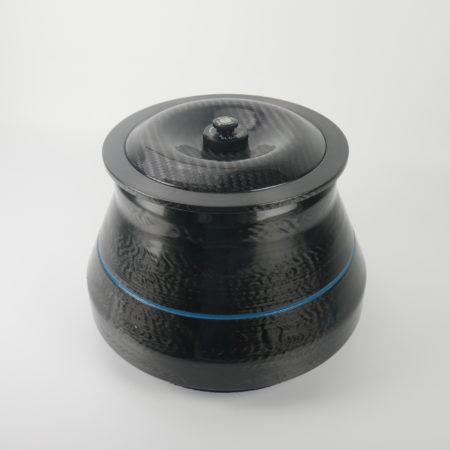 Last fall John Melo, the CEO of the synthetic-biology company Amyris, traveled to Amsterdam to visit one of his company’s largest investors. During the long weekend, the former oil executive says, he took a side trip to hang out in the city’s famous “coffee shops.”

He wanted to interview pot smokers.

“What made you do this, how often do you do this?” Melo says he asked. “I really wanted to understand the psyche here. What are they looking for, and what do they get?”

The reason for the questions was that Amyris was about to get into cannabis, too. Melo isn’t alone. As biotechnology embraces the legal cannabis industry, not a few of its executives are grappling with a dilemma: what will it mean if they make the drug much easier to get?

So far, 33 US states have legalized medical marijuana, and 10 of these also permit recreational use. In October 2018, Canada permitted pot sales nationally. Health Canada expects that its citizens will consume 926,000 kilograms of cannabis this year, or one to two billion joints’ worth. Most will be consumed by daily pot smokers, who make up about 5% of Canada’s adult population, according to the agency.

Legalization has brought investors racing to stake their claim. Entrepreneurs in Denver erected so many greenhouses that the city’s electricity use surged noticeably. So it wasn’t long before genetic engineers realized they might be able to replace all those acres of plants. “In 2017, we started getting calls for scientists with experience in yeast, and I said, ‘What in the world …?” recalls Kara Bradford, head of Viridian Staffing, a headhunter who specializes in finding agronomists and other specialists for the cannabis industry.

It remains to be seen whether biotech reactors can really make cannabinoids more cheaply than the fast-growing plant (it’s called “weed” for a reason). As well as THC, the psychoactive chemical that gets people high, and CBD, which has been approved in the US for treating certain kinds of epilepsy, marijuana contains another 100 or so far less concentrated cannabinoid molecules, which remain little studied because the plant has been illegal.

Jeff Ubersax, a biochemist who left Amyris to join a competitor, Demetrix, based on the Berkeley research, says his company thinks it can use biotechnology to manufacture larger amounts of these rare molecules and study what sorts of effects they have. “The really interesting thing with cannabinoids is [that] not as much research has been done on them, especially the rare ones—what do they do?” he says. “They are likely to be doing other really interesting and important things.”

There is complete cognitive dissonance, because ‘This is your brain on drugs,’ right? We all grew up with that. 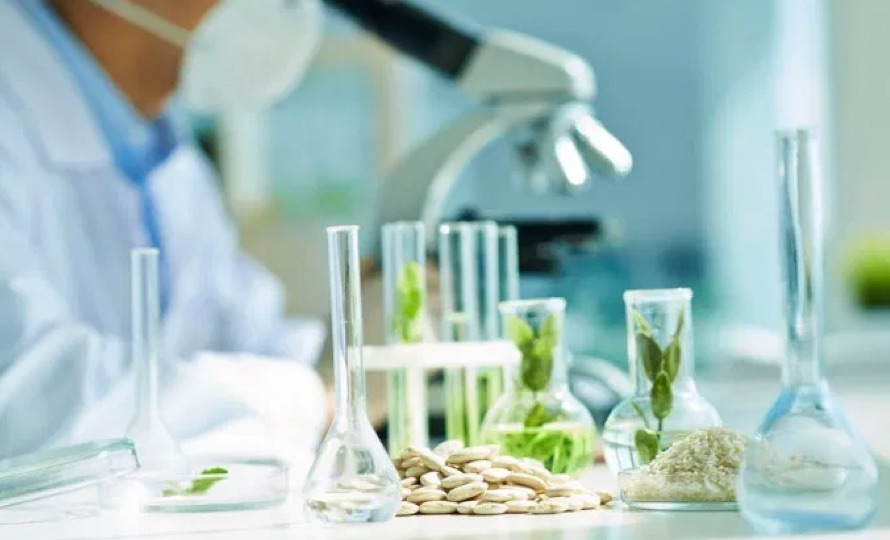 There’s a whole lot you can do, in terms of going from the raw plant to the product that is actually consumed, that are much more sophisticated than what’s happened so far.

In its own press statement on the deal, Gingko emphasized the possibility of developing new pharmaceuticals. But its partner, Cronos, says it also plans to mix cannabinoids and flavor molecules called terpenes together to create new, branded ways of getting intoxicated. “We’re using the plant as a blueprint,” Cronos CEO Michael Gorenstein said during a conference call with investors, “in order to learn and then create differentiated active ingredients” that will be formulated “to optimize bioavailability” and provided to consumers via “the appropriate delivery system.”

“[To] differentiate on psychoactive effects, so that we can actually build products that target different use occasions … that for us is the Holy Grail. That is where we see our brands heading,” Gorenstein added. “I am happy to report, this method of production is allowed; these are the same exact molecule as in the plant.”

Some public health researchers have been predicting that companies will pair legal cannabis with technology in novel ways. “There’s a whole lot you can do, in terms of going from the raw plant to the product that is actually consumed, that are much more sophisticated than what’s happened so far,” Stanton Glantz, a public health researcher and anti-tobacco campaigner, told Rolling Stone last year.

The above Limited Warranty is subject to the following conditions: 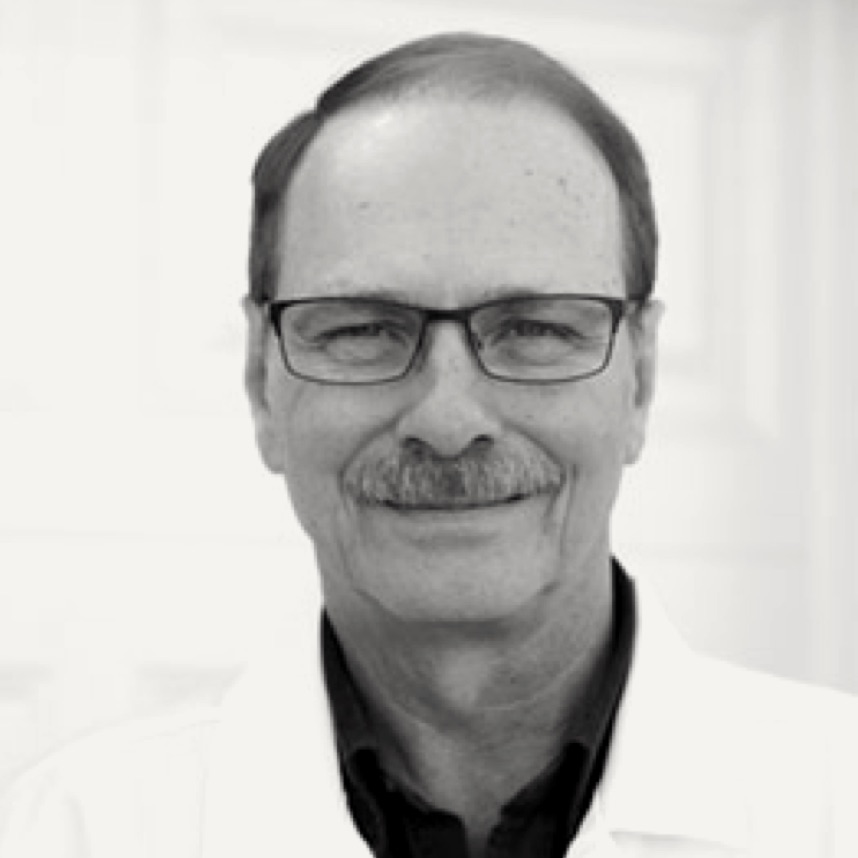 Dr. Mark Hylarides has 30 years of experience in the biotech industry as a research professional.
‹  View All Articles
Share this ArticleLike this article? Email it to a friend!
Email sent!